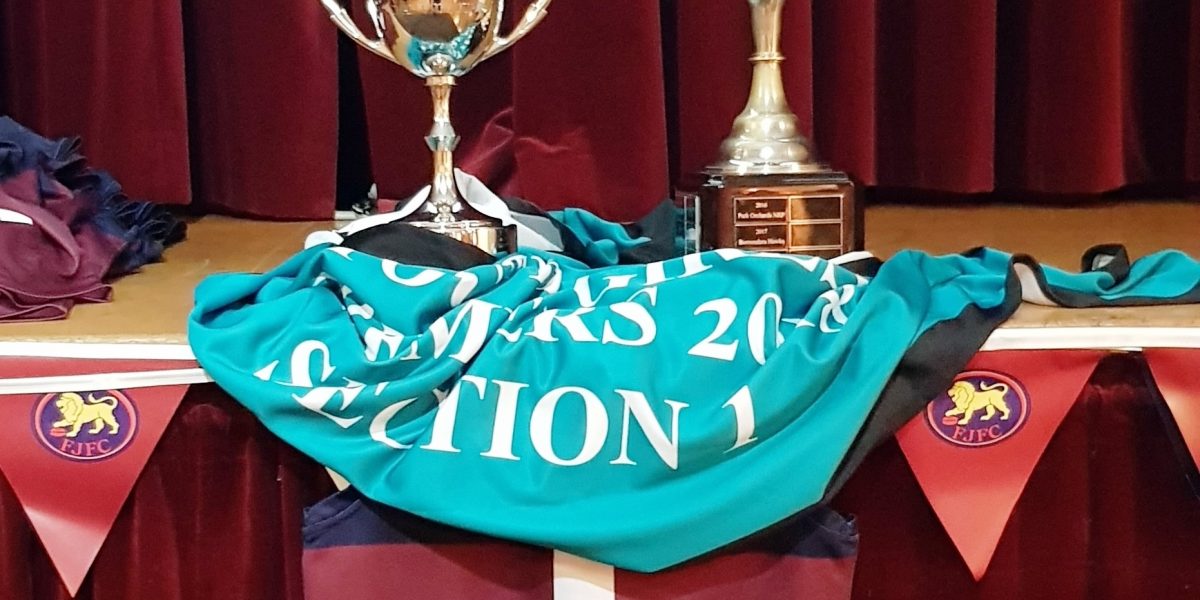 Congratulations to all six teams that made the dance on the big stage.

We will always fight for victory!

Our Under 13 Girls Gold team fell short for the second year in a row. All credit due to the Glen Meade and the team for a super two seasons. Watch this space next season.

Our Colts-2 team were in the game but couldn’t get it over the line. All credit due to the Shannon Swan and the team who were Fitzroy’s first Colts 2 team to make a Grand Final since the inception of our three Colts teams program.

Premiers we’ll be this year!

Our Under 12-3 Black team having a tough time of it over the last two years, roared this year to bring home the flag. Well done Paul Della Rocca in his first season as Coach with the team. Check out the Grand Final Match Report and Team Photos on the U12-3 Team Page.

Our Under 12 Green team who also had a tough time over the last two years, rose like a phoenix this year to glory. Well done Michael Tyrell in his first season as Coach with the team. Check out the Grand Final Match Report and Team Photos on the U12-1 Team Page. 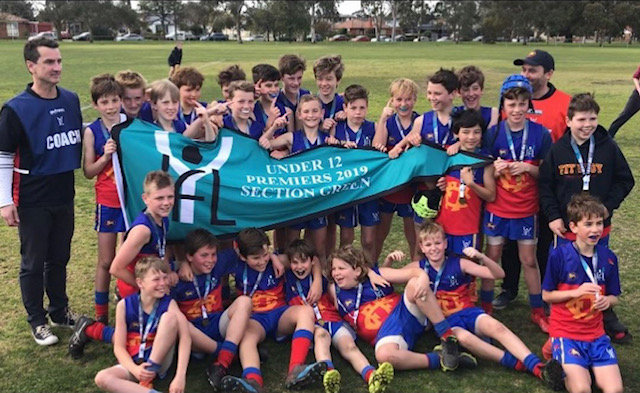 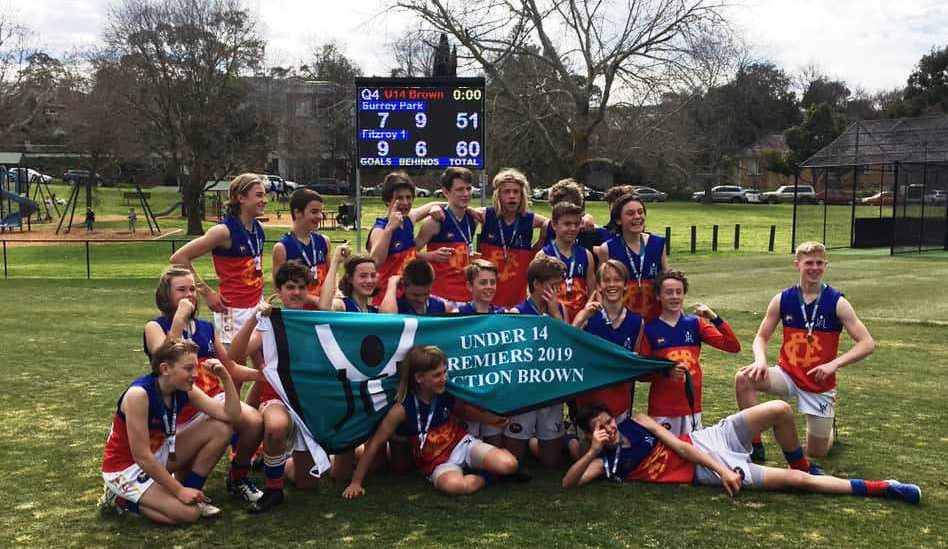 Premiers we were last year, Premiers we’ll be this year!

Our Colts-1 team, took the coveted Division 1 award, back to back. Having lost 5 games this season by under a goal, Monty Stuart and the team drew a line in the sand – the rest is history. Check out some of the game photos on the Colts-1 Team Page. 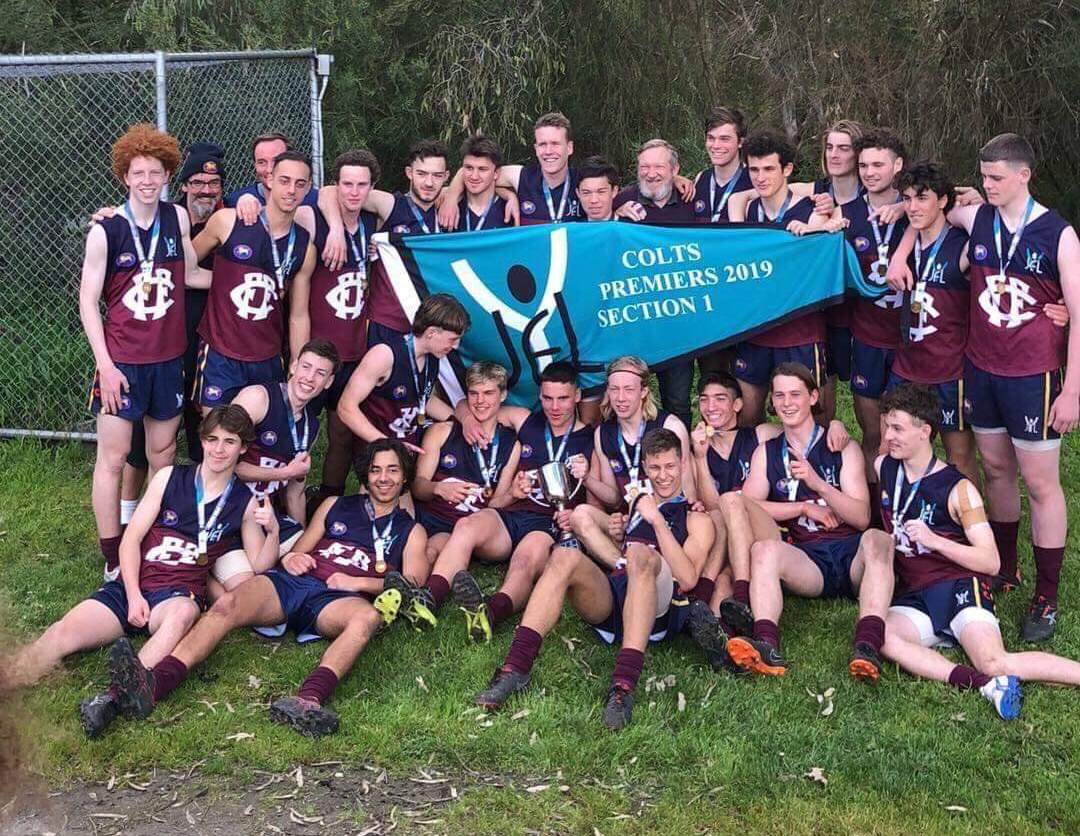 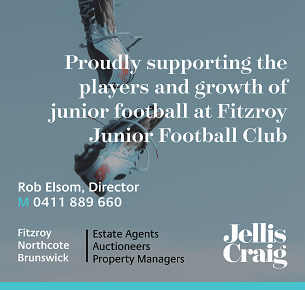 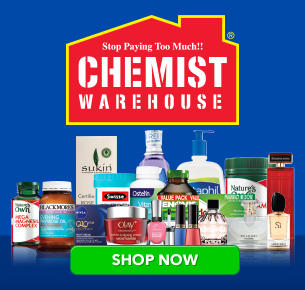